The Cardiff City Stadium was home to the UEFA Super Cup in 2014.

With the arrival of Sevilla and the most famous football club in the world, Real Madrid - this would be a special moment for Cardiff Airport.

Welsh Government wanted the fans from both teams to remember their arrival into Wales. 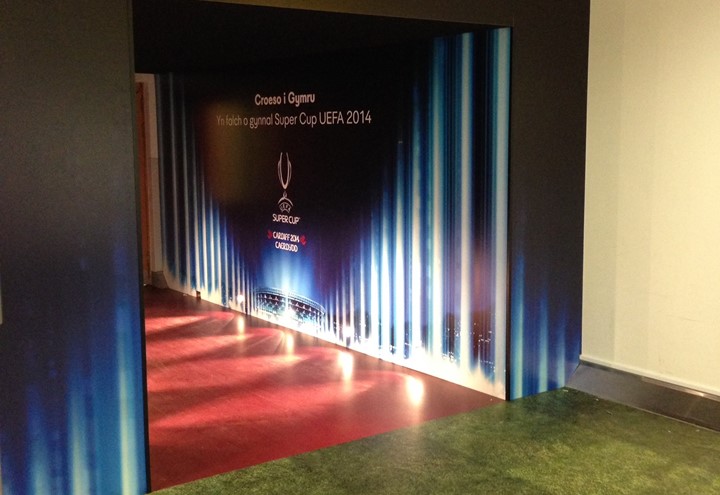 Welsh Government approached ACT with an interesting project - building a special temporary tunnel once visitors had been through Baggage Reclaim!

Nothing could be screwed to the wall and it had to be installed during the middle of the night within a 4 hour window!

To make this quick and easy it was imperative that the graphics could be installed quickly.

The large background graphics were printed direct to large foam pvc sheets which could be adhered to the structure.

The temporary floor graphics were printed on self adhesive vinyl and laminated with a anti-slip laminate.

ACT pre-constructed most of the structure in order for the install to be quick and easy.  The walls were pre-built in sections with ply fascia ready to accept the graphics.

With the light apertures already created - which were going to be powered using temporary batteries - it would be a case of slotting together.

Installation was between 2am and 6am in the morning!!

This became even worse when a plane was delayed until 3:30am so it now became a 2.5 hour job. 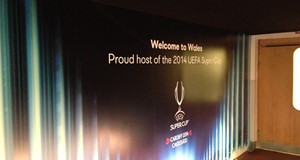 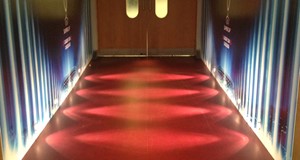 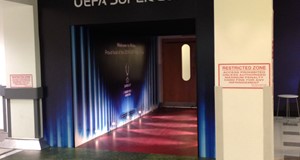 Contact act and we will come and discuss your next project...

St Marys - a Branding of a New Housing Development

Fabric Frames - the latest must have method of display your graphics...

Re-board - the Paper Based Product

Click here and have a look at our brochure showing Re-boards versatility...